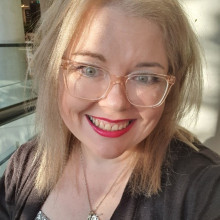 I\'ve been a member of the fanclub since the good ol\' MOE days and been a member here since day one - although my count doesn\'t reflect for some reason.. which makes me sad!

The times I\'ve been lucky enough to see Hanson are below: