ANTHEM ; A rousing or uplisting song identified with a particular group, body, or cause.

In this special live performance event captured in the spring of 2013 in New York City, the three time Grammy nominated, pop-rock trio HANSON bring the music from their sixth studio album, ANTHEM to the stage and to their fans for the first time.

With two hours of music, including twenty seven songs, this live concert captures the most robust single performance product the band has ever put together, highlighting the vast catalog of music released over the past twenty one years performing together, spanning all six of their studio albums and many of their hits (Mmmbop, Where's The Love, If Only, This Time Around, Penny and Me, and more) as well as many fan favorites and brand new music from their acclaimed album all coming to life on stage.

The product also includes a two disc CD set that have the live audio recordings of 27 songs. 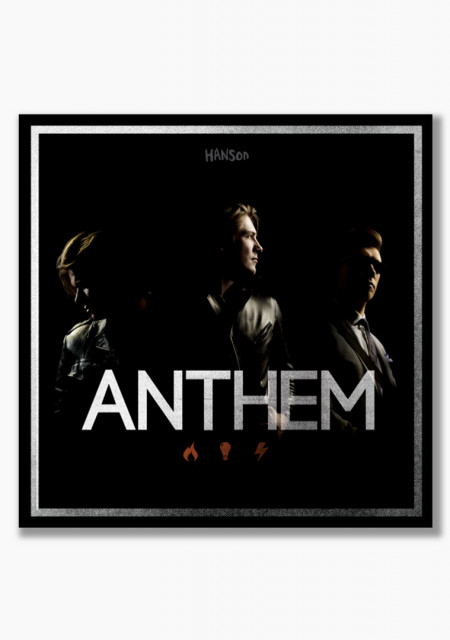 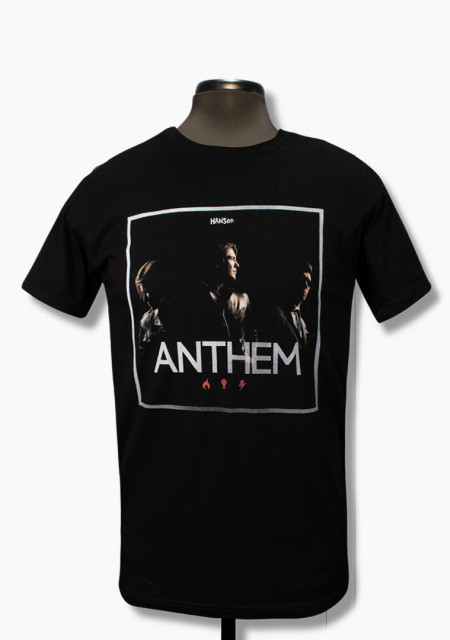 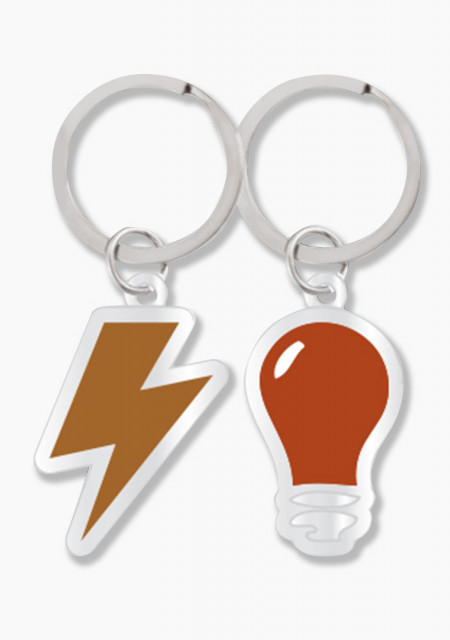