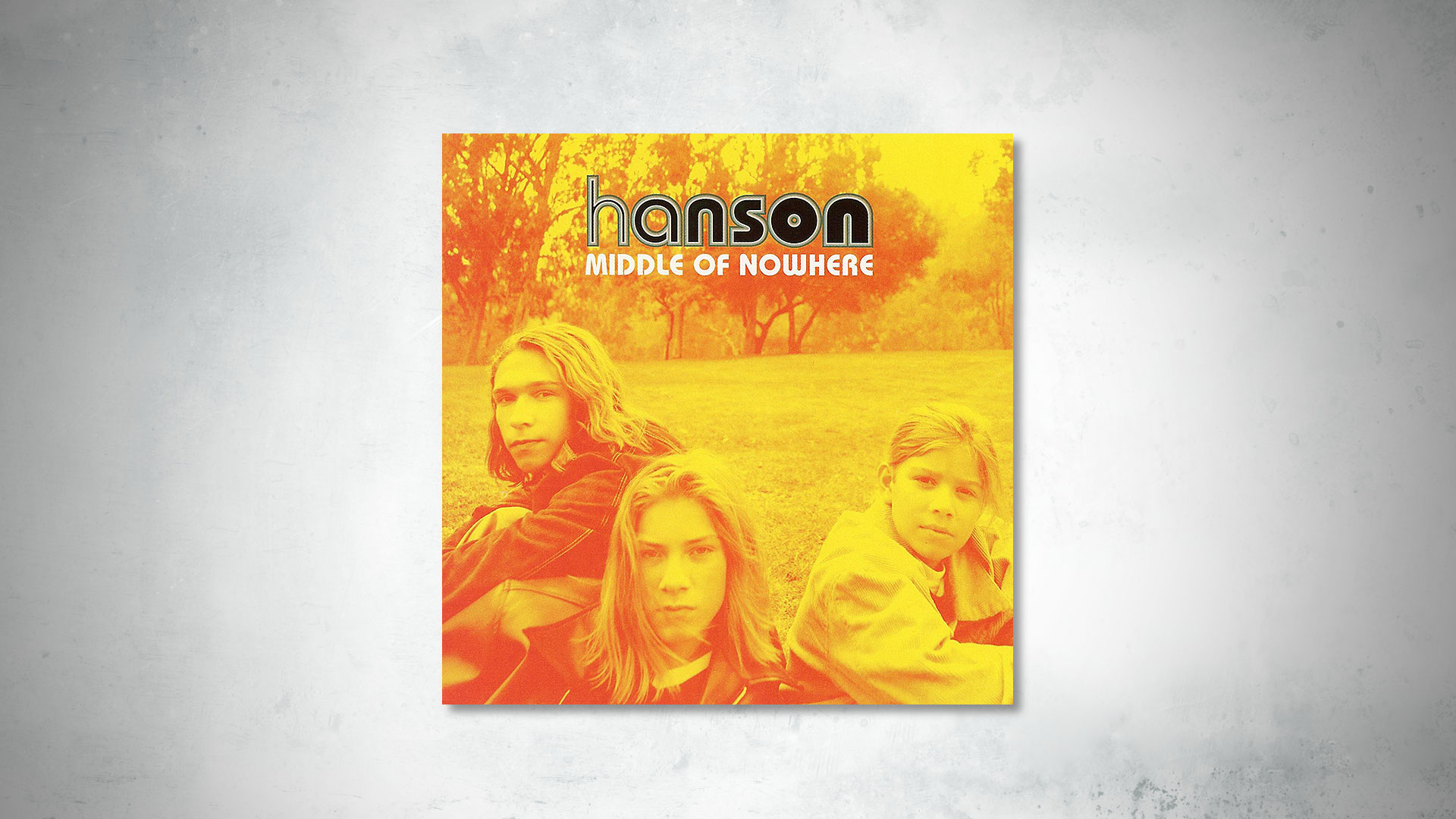 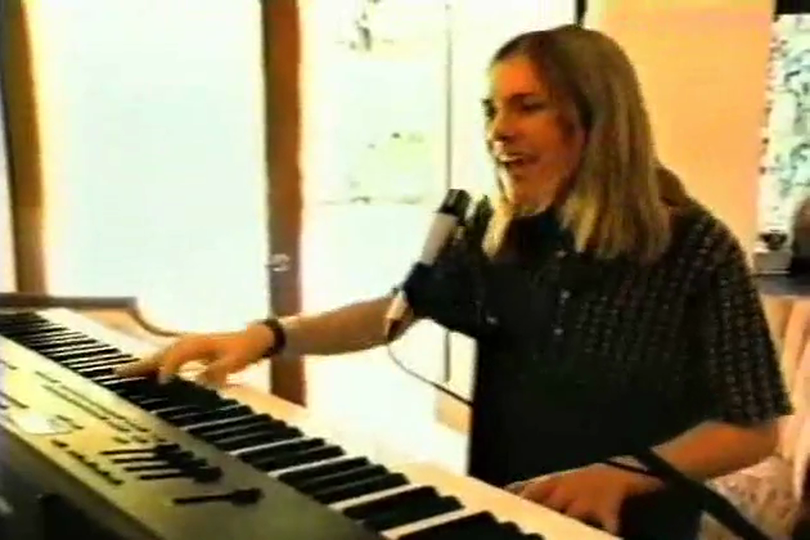 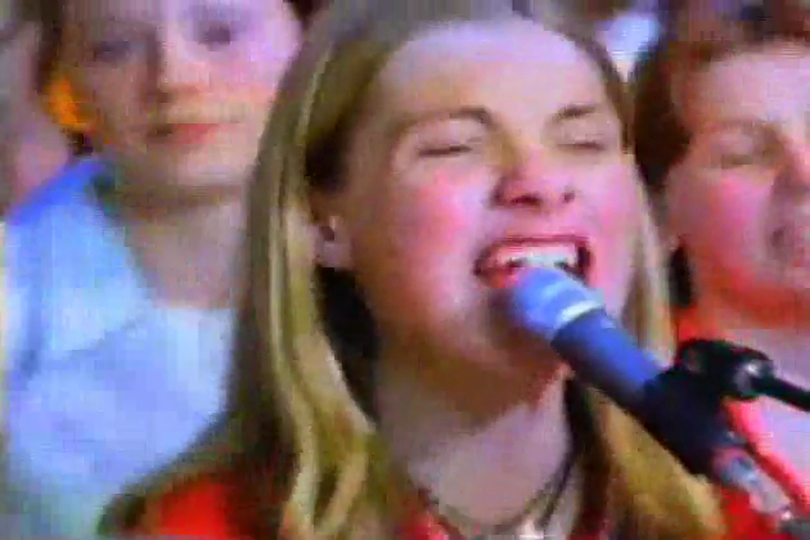 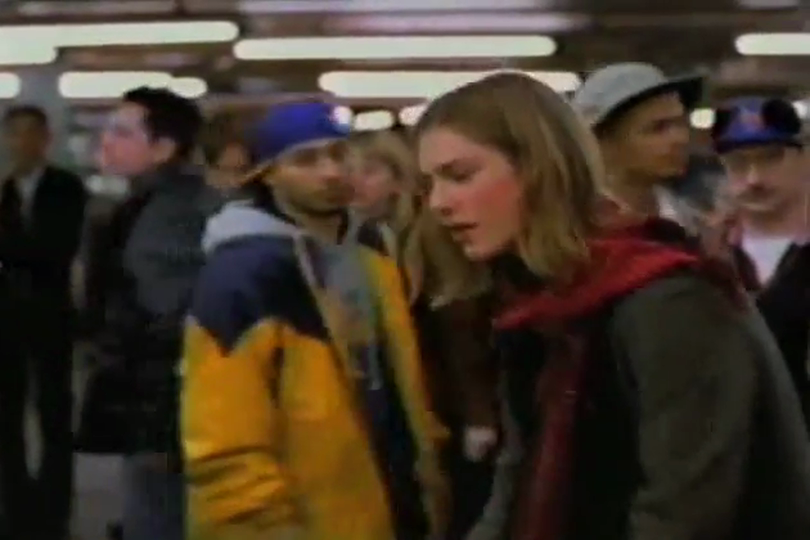 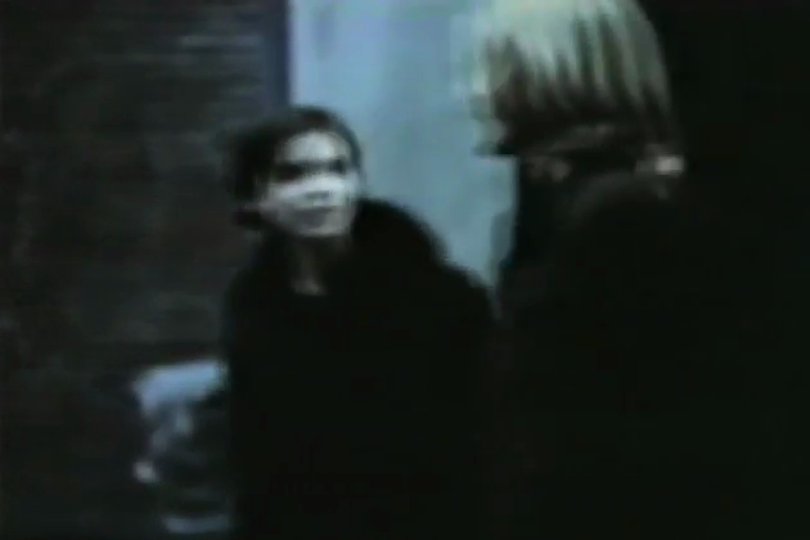 Hanson’s debut album, Middle of Nowhere, hit the music world at a time when grunge still had a strangle hold on the listening public. The band’s brand of Motown-influenced pop/rock filled the void with something different that appealed to many.  The singles “MMMBop,” and “Where’s the Love” paid tribute to the band’s roots in 50s & 60s rock ‘n’ roll, while songs such as “Weird” and “I Will Come To You,” gave rise to the idea that there was much more to come from this young band (Isaac, 16, Taylor, 14, & Zac, 11) out of Tulsa.