The String Theory Silver Package is for the discerning HANSON fan who wants to experience all the elements that inspired this career spanning project. The music, the story behind the album and the lyrics that inspired the creative process. In addition to the String Theory Double CD, The Playbill and The Theory Of Everything (DVD Documentary) the silver package also includes String Theory In Verse paperback. 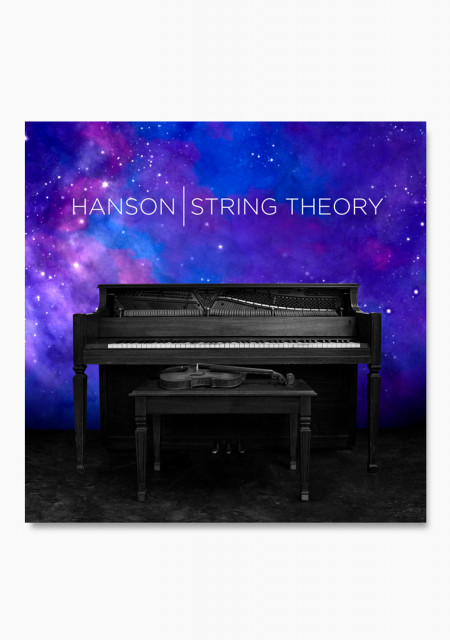 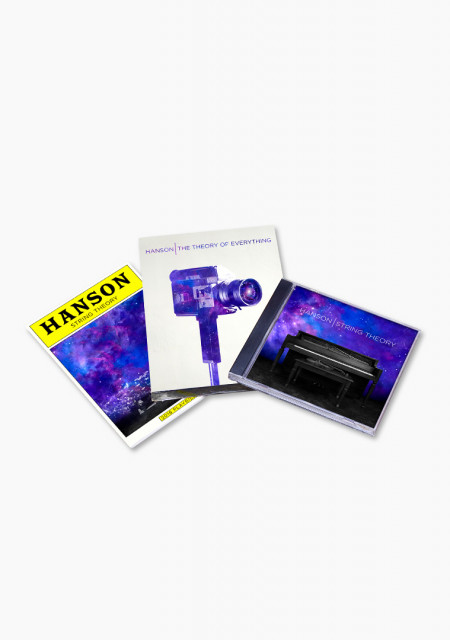 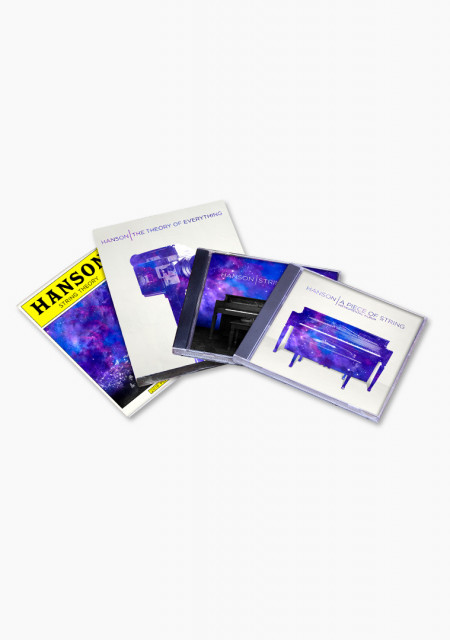 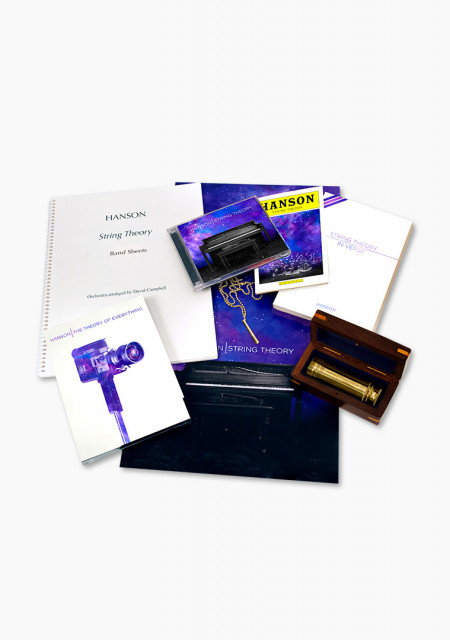